Sande Roberts shares her wisdom and guidance on how to deal the increasing incidence of suicide in modern society.

Here’s the interview on Near Death Experiences with PMH Atwater 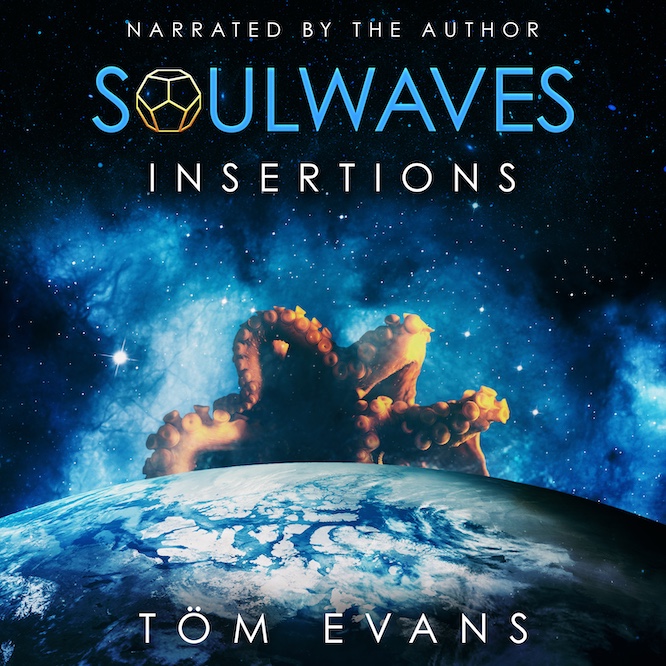 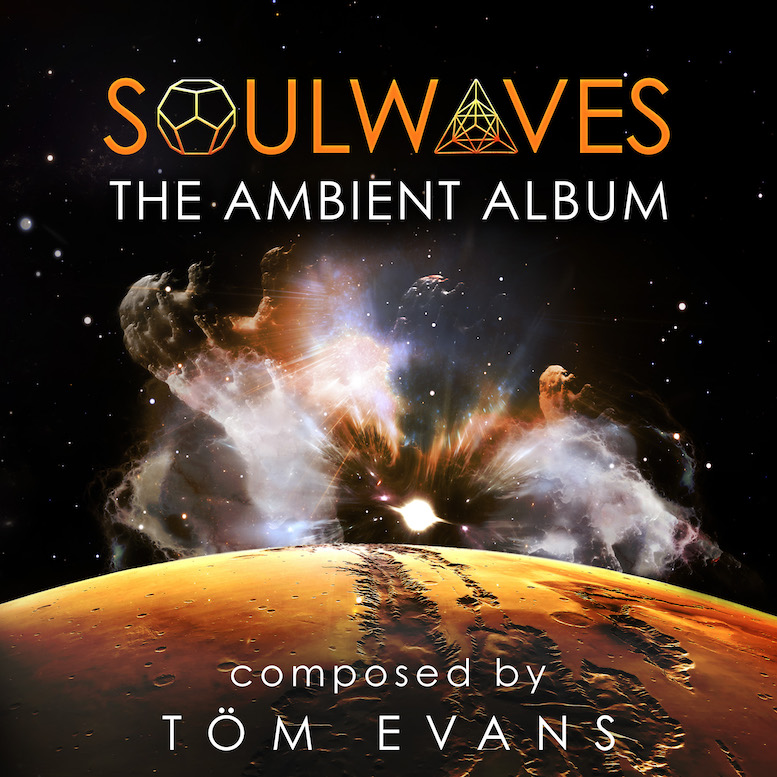